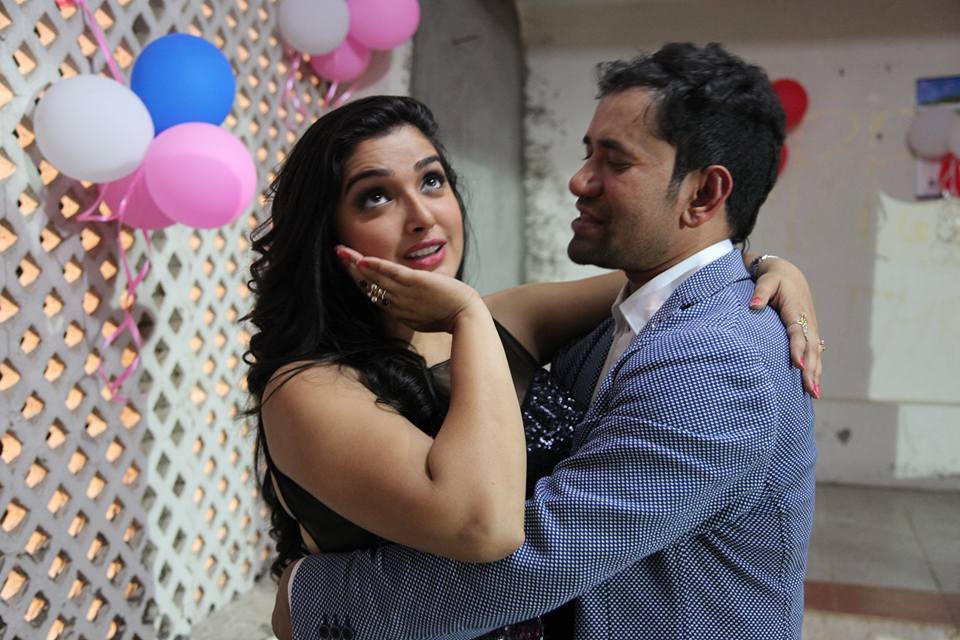 Priyanka’s production is going to make one from Bhojpuri , Marathi as well as Punjabi.  Hit jodi of Bhojpuri world i.e Amrapali Dubey and Dinesh Lal Yadav ( Nirahua) is going to work in this movie. This is going to be a complete classical love story. Santosh Mishra is writer as well as director.

Shooting of Bam Bam Bol Raha Hai Kashi is going to start in the month of January 2016. It’s being expected that movie will be completed in mid summer of this year. If, everything goes well.. then movie will be in theater during last summer. 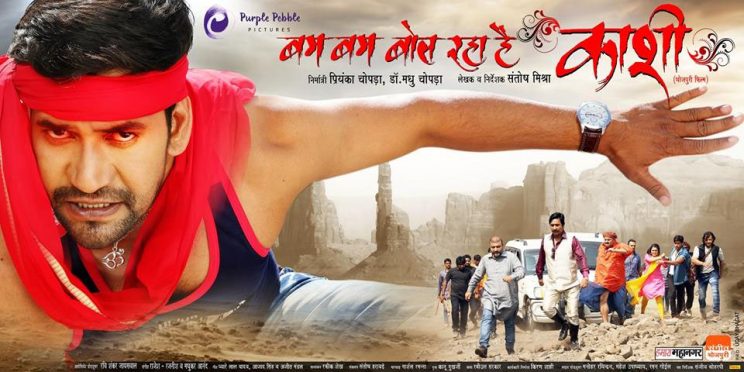 “Priyanka Chopra has set her own benchmark at national as well as international level. Enrey of Priyanka is really a very great thing for the Bhojpuri world. We are very much fortunate to be a part of her film”, Nirahua said. We all know that Nirahua and Amrapali is a very hit pair of Bhojpuri cinema. Presence of this pair only guarantees the success of film. Amrapali’s debut film was also with Nirahua i.e Nirahua industani.
Well, Amrapali and Nirahua’s upcoming movies are Aashiq Awara, Mokama 0 Km and Nirahua Chalal Sasural. Bam Bol Raha Hai Kashi is going to release on 10th June of 2016.