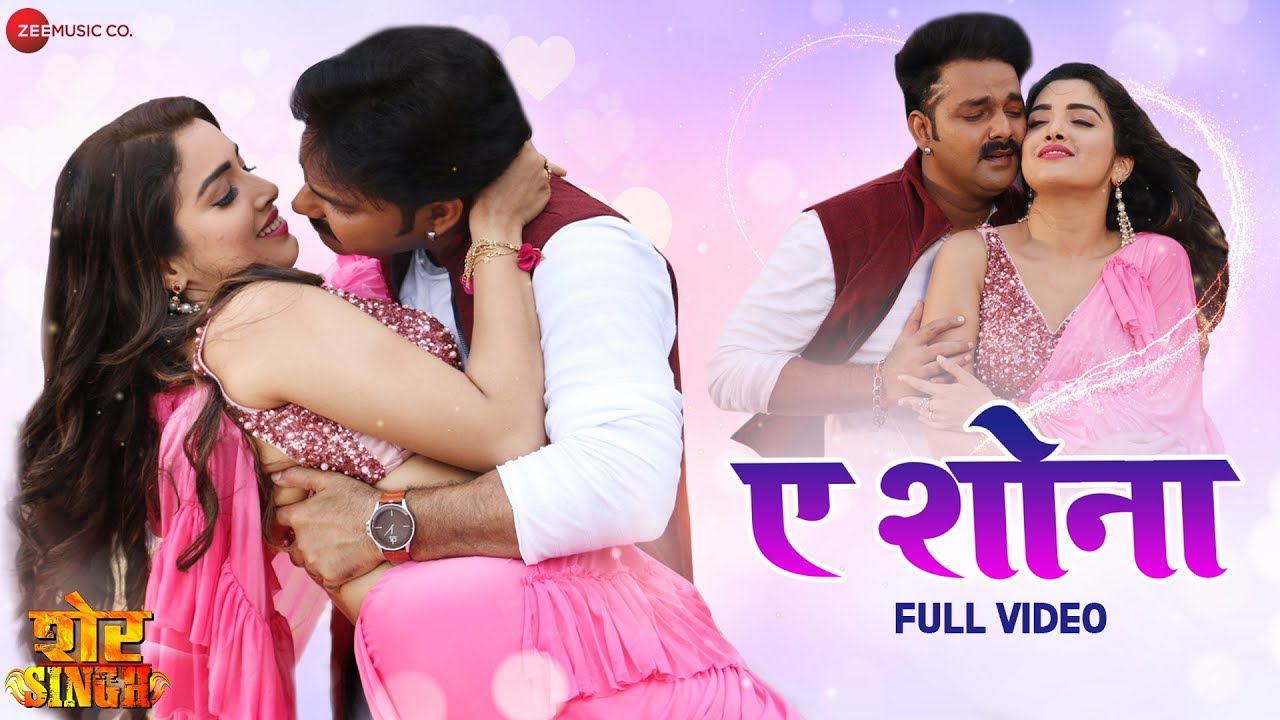 Pawan Singh and Amrapali Dubey’s film Sher Singh is about to hit the floor soon. The trailer has been already out 2-3 months ago and The audience response was awesome. The trailer has already crossed 5M views.

After the Trailer, A song has been released from their film named “A Sona”. Both have worked tremendously in the film. The audio version of this film has released a few weeks ago. Then let’s enjoy the video version of the song.