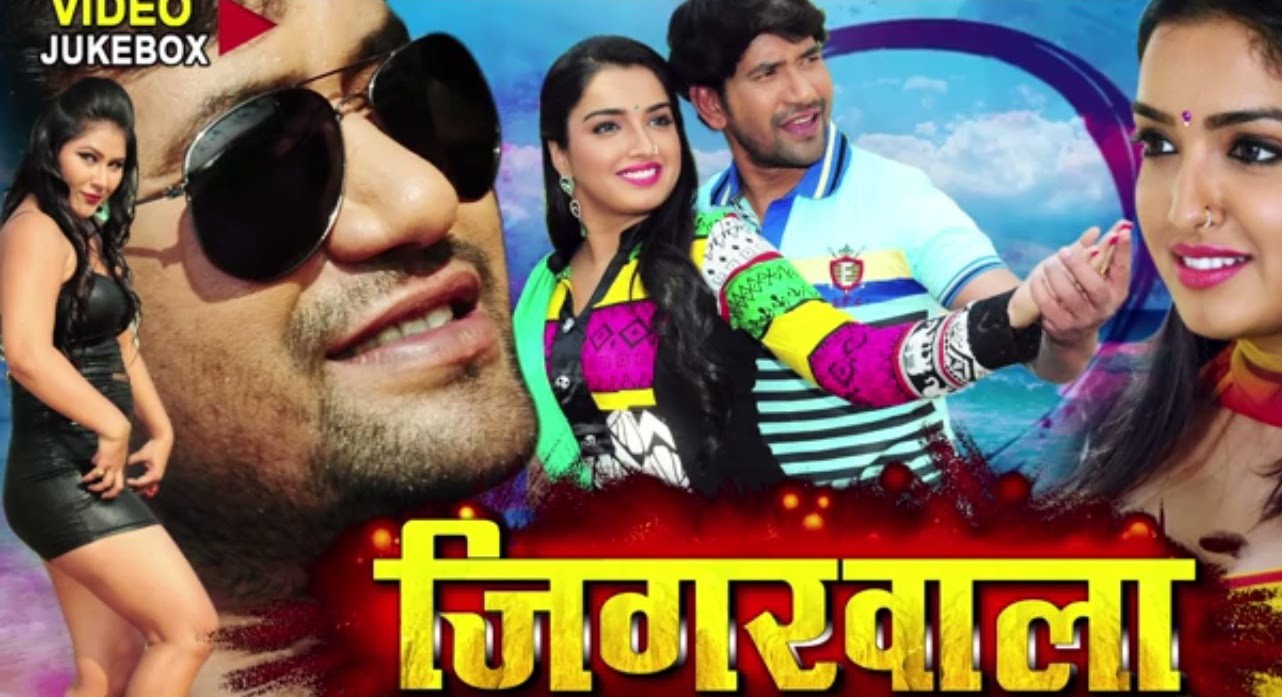 Have you watched Jigarwala ?? If no, then you have definitely missed a wonderful Bhojpuri film. Yes, Jigarwala Bhojpuri movie is really one of the best movie of Amrapali Dubey and Dinesh Lal Yadav.

Released on the occasion of Eid 2015, this movie was hit on the BhojpuriBox office. Jigarwala depicts everything i.e Family drama, Romance, Love and a good story.

Coming to Amrapali Dubey,As usual, she is looking very hot in this movie. Also, has really done a fantastic job. The south ascent she use to speak is really appreciable. her ascent reminds Deepika Padukone from Chennai Express.

Story basically rotates on a Boxer ( Nirahua ). Nirahua is living with his mother happily. nirahua’s mother is an lecturer and Nirahua is a boxer and preparing for national boxing championship. Nirahua’s father was also a boxer. But, now.. due to some reason, his father is not living with them. Now, he is living somewhere else and now, has an another family.

One day, Amrapali Dubey who belongs to Hyderabad, comes to Nirahua’s village with her friend. because of some incidents, Nirahua met Amrapali several times. Everytime they met,there is a lots of fun. You can’t stop yourself from laughing. Well.. slowly, Nirahua and Amrapali fell in love with each other.Amrapaliand Nirahua has given some lip lock scenes too. But, one day Amrapali returned back to Hyderabad.

One day,Nirahua’s mother died because of heart attack. During her last breath, Nirahua’s mother took promise from Nirahua that , after her death Nirahua will live with his father who is living in Hyderabad. To fulfill his promise, Nirahua heads towards Hyderabad. Here, a new family is waiting for him. His father is running a boxing school there. He starts working in this school. Nirahua’s father is unaware of his boxing skills.

How,Nirahua shows his boxing talent ..whether he became a boxing champion or not ?? How Nirahua met Amrapali Dubey again ??  for allthis you have to watch Jigarwala Bhojpuri movie given below.