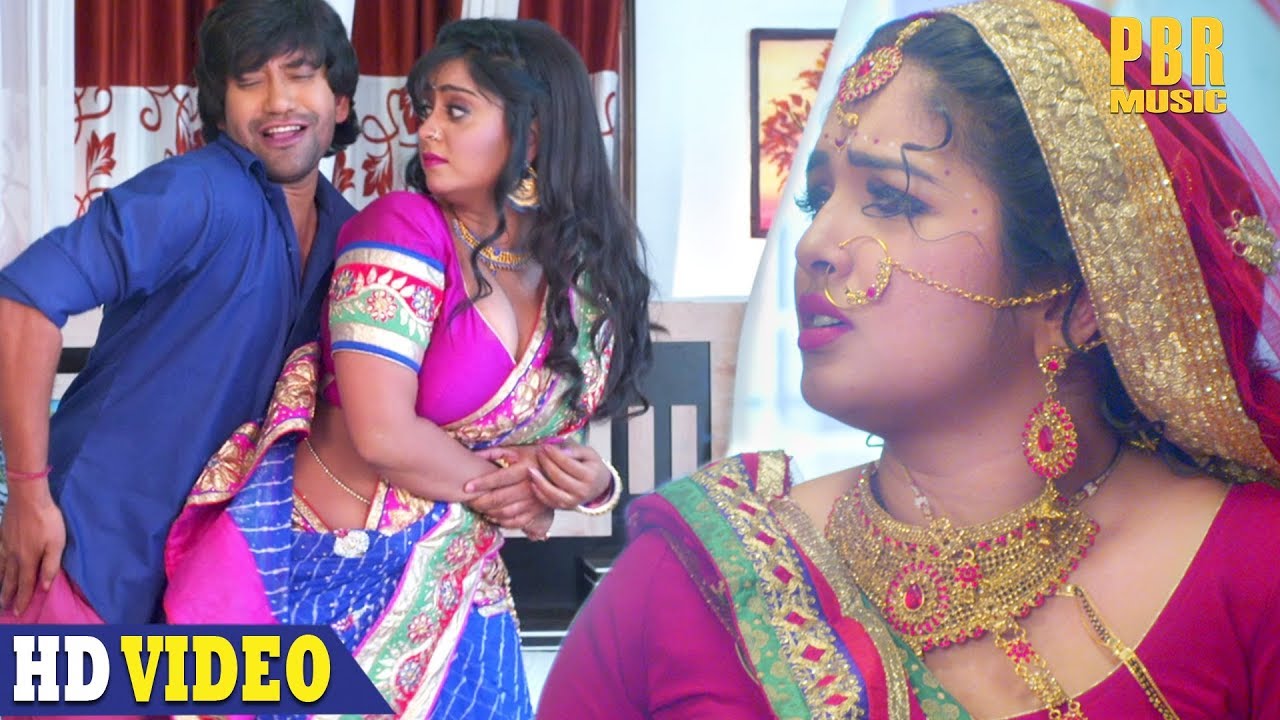 Another song of the film Nirahua Hindustani 3 has been out now. “Jaye Da Ae Jaan” is the title of the song. The song has been filmed on Shubhi Sharma and Dinesh Lal Yadav, Amrapali Dubey is supporting them in the song. I must say they have been performed very good on this song.

The film Nirahua Hindustani 3 alias NH3 has been released recently in the theatres and managed to do a decent business in North India and Nepal too. Story of the film is based on theme of Town-Village story. Like the earlier Films of the series of Nirahua Hindustani, The story of the film is revolving around the Marriage of the Nirahua and i Must say they have succeeded in Entertaining the audience.