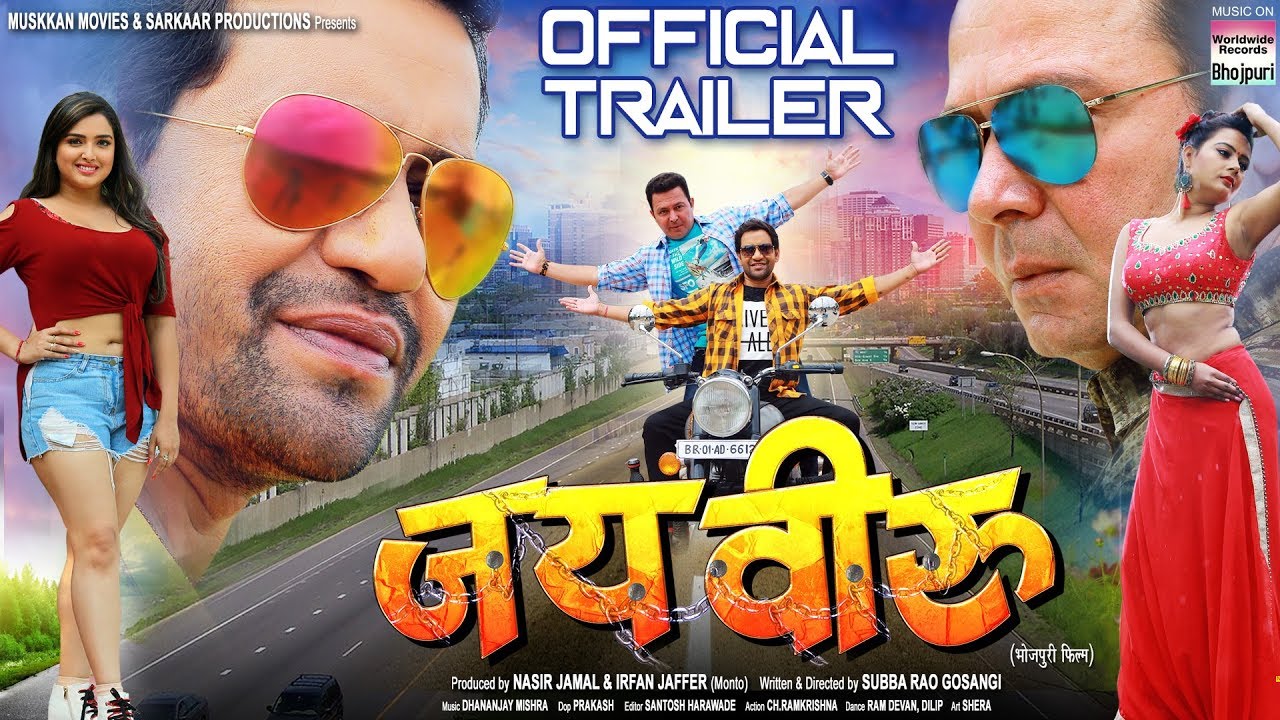 Trailer of Nirahua, Amrapali Dubey starrer film Jai Veeru is out now. Trailer looks very promising, Looks like Film’ll be out of the box. Prakash Jais and Nisha Singh is also playing vital roles in the film.

Subbarao Gosangi has directed the film. Music has been given by the famous Music director Dhananjay Mishra. The film has been produced by Naseer Jamal and Irfan Jaffer.