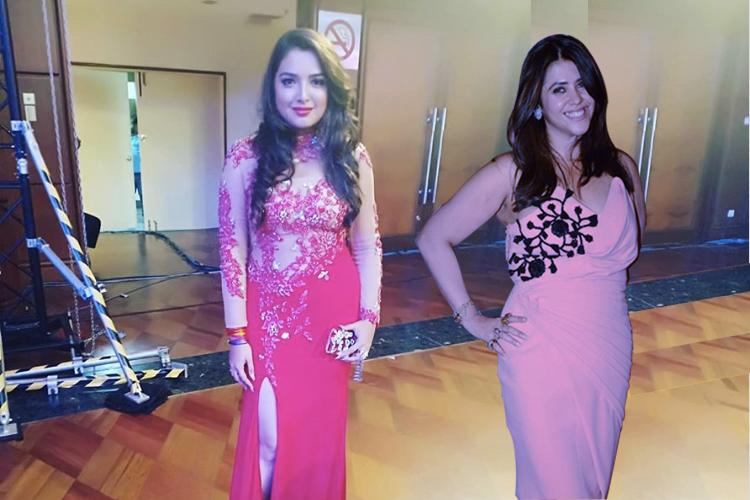 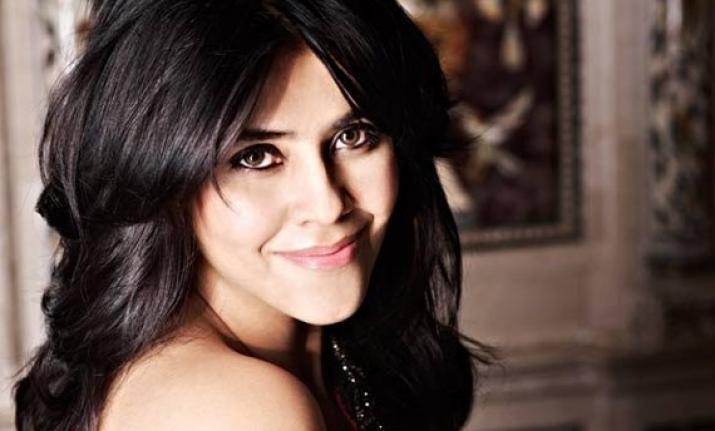 The news is that Ekta Kapoor is coming with a Bhojpuri Web Series named “Hero Vardi Wala”. In which, she has cast the hot & happening and the most famous actress Amrapali Dubey and her reel life Partner Nirahua. The shoot of the web series Hero vardi wala is going on fast these days. There will be 15 Episodes in this web series and will be released on Alt Balaji Mob App. 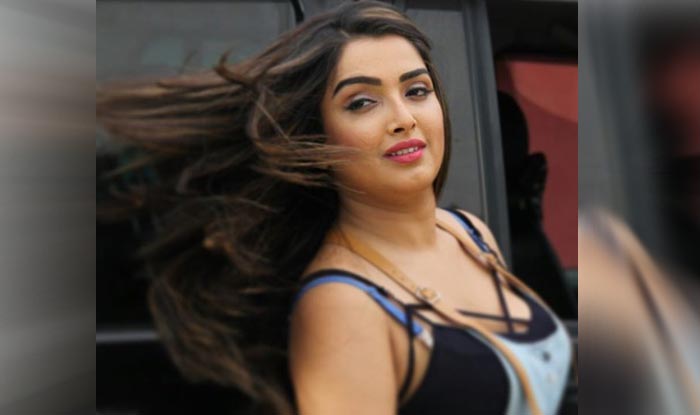 Fans always adore the chemistry of Amrapali Dubey and Nirahua. As a result of The Producers and Directors, always prefer this duo for their project. There are so many projects of this Hit Jodi are in a queue to release. Bhojpuri’s biggest budget film “Veer Yoddha Mahabali” is also in their bag. In Past, They have also worked in more than 10 Films together. Their debut Film was Nirahua Hindustani, released in 2014.

Before Ekta Kapoor, Priyanka Chopra has also Stepped in Bhojpuri Industry as a Producer. She Produced a movie named Kashi Amarnath. Ravi Kishan, Amrapali Dubey, and Nirahua played Lead roles in the film and Film did well on the Box Office. 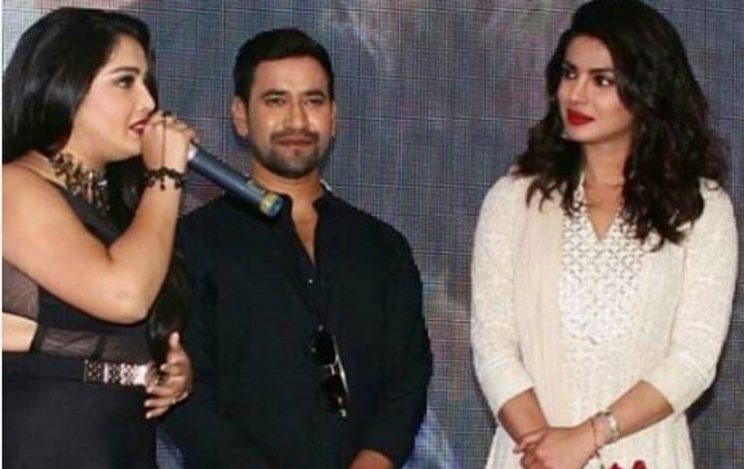