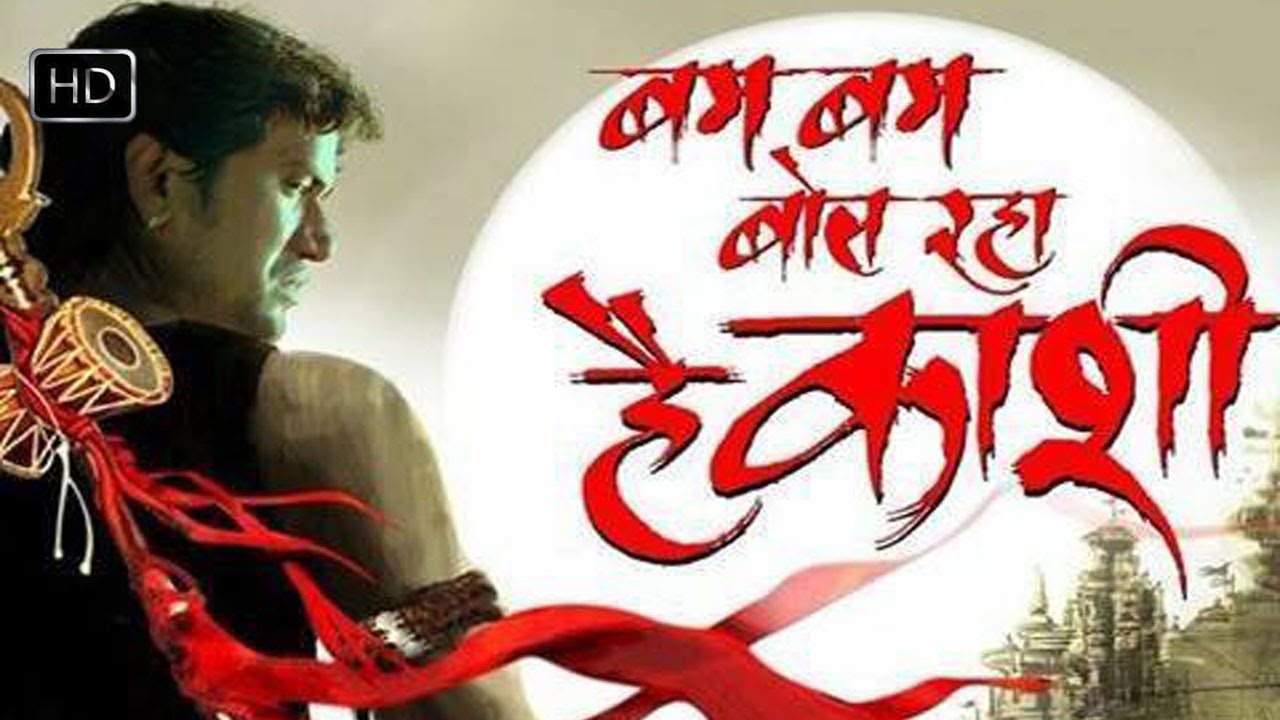 Priyanka Chopra’s production house “Purple Pebble Pictures Production” is coming with its first Bhojpuri film “Bam Bam Bol Raha Hai Kashi”. The shooting part of this movie is completed and the editing, distribution & promotion part are rest. According to some unknown sources, this movie is a big budget than other Bhojpuri films. After watching its teaser, you’ll have an idea that this movie is really a different film.

Also give your valuable comments below. I will be replying soon. Thank you for watching.