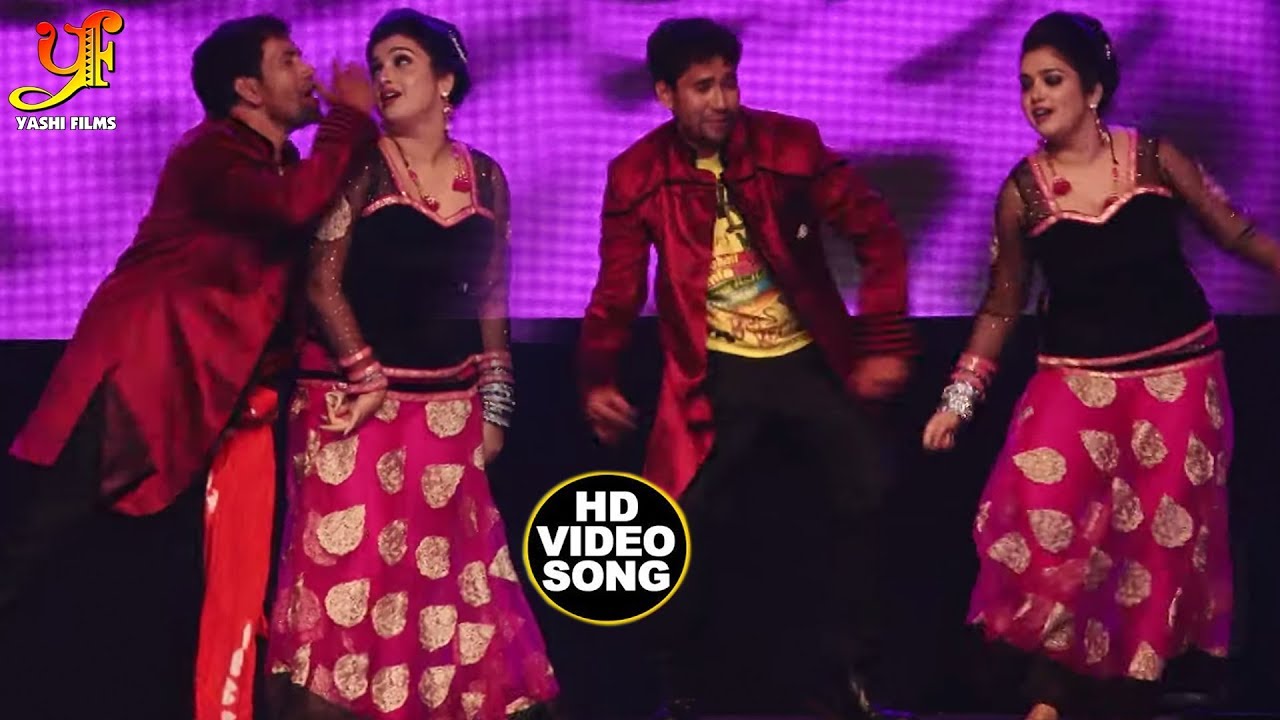 After so much of recorded and edited Video songs, We’re here with a live performance of Nirahua and Super Girl Amrapali Dubey. They both are performing on the stage, where all the Bhojpuri film fraternity were present on the occasion of Bhojpuri Award Show 2019.

They gave solo as well as duet flick in 4-5 minutes performance, Where Nirahua started with his all-time hit song Nirahua Rikshawala taken from his own film Nirahua Rikshawala released in 2006. Overall it’s a complete entertainment package of this duet fans.