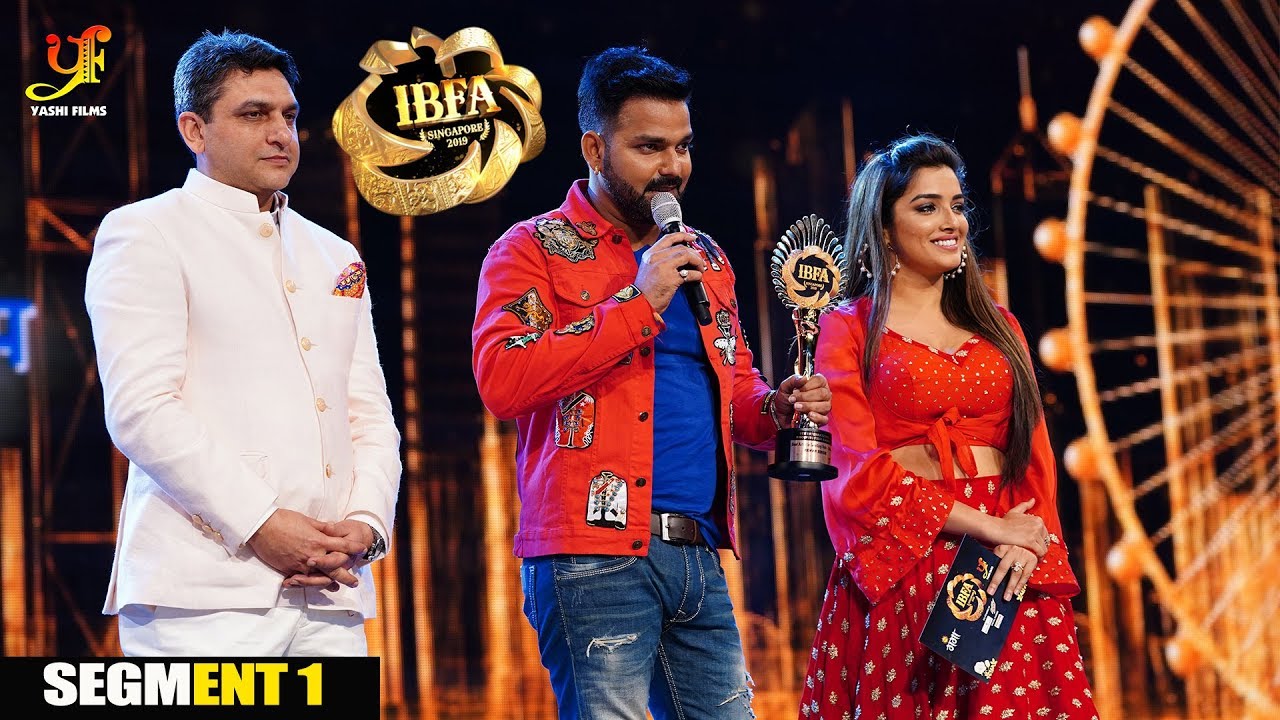 Bhojpuri film industry completed its 56th anniversary. On the contrary occasion, The whole Industry gathered in Singapore and celebrated Bhojpuri Film Awards 2019. Along with the Bhojpuri film fraternity, Many Bollywood and Television stars spotted at the show. Some of them are Sunny Deol, Sunny Leone and many more.