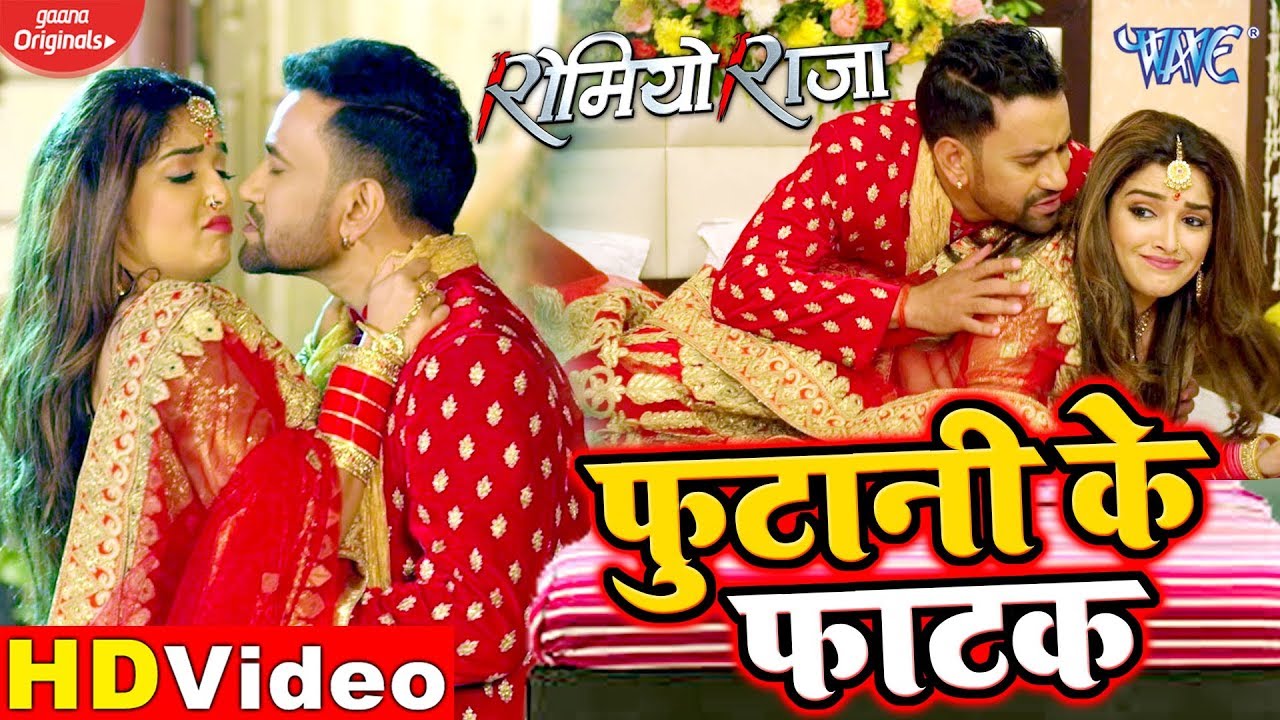 The very entertaining video song from the upcoming film of Amrapali Dubey and Nirahua is out now. The title of the video song is “Futani Ke Fatak”. It’s a kind of suhaagraat song Because it starts from the same only.

The Movie “Romeo Raja” is also about to release on the silver screen soon. Nirahua is going to be seen in a funky look in the movie. He is playing the role of a rich brat in the movie. Amrapali Dubey is looking very lin-thin and beautiful in the movie.

The song “Futani Ke Fatak” has been sung by Dinesh Lal Yadav and Priyanka Singh. Sandeep Sajan has been written the lyrics. Let’s enjoy the song