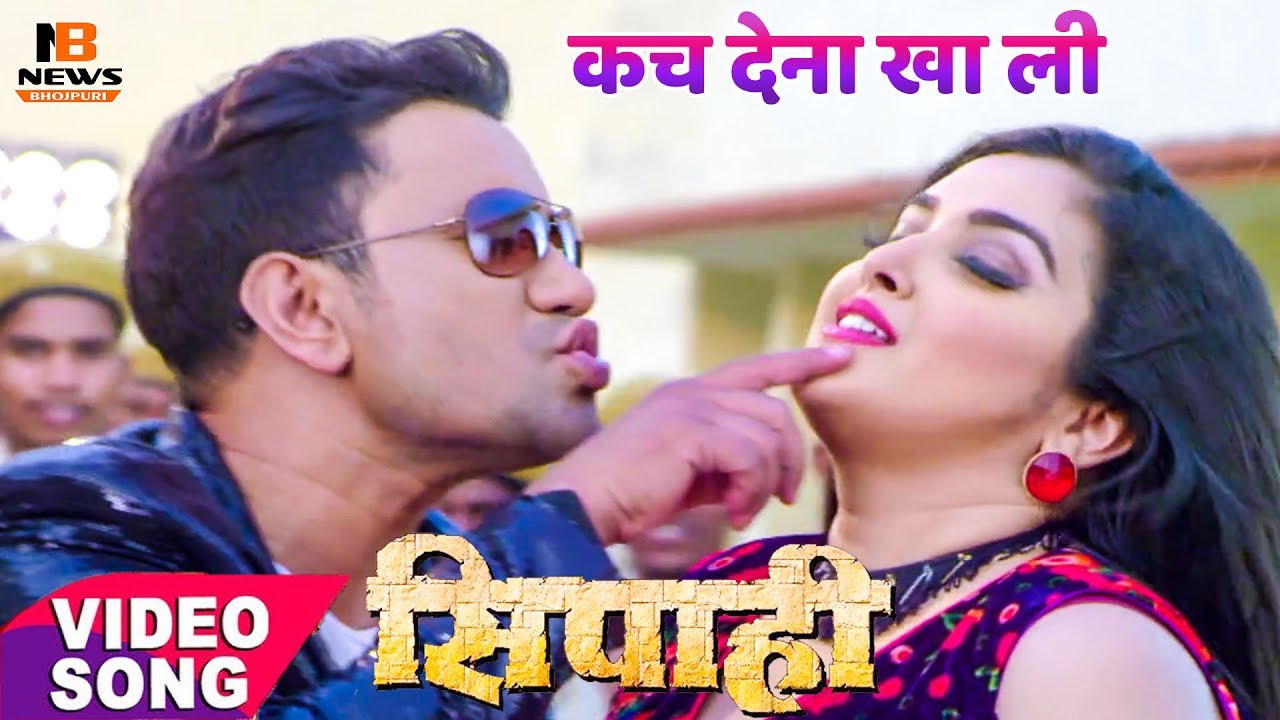 Finally, our wait is over. The video version of the first song of Film Sipahi has been released now. The song titled “Amrapali kach dena kha li” was a subject of gossip among the audience since the Audio version released.

This time Nirahua & Team took too long to release their video version of the songs. Because the movie “Sipahi” has been released two weeks before and also doing a decent business at the box office. Nirahua-Amrapali duet again rocking at the box office. Now, Let’s watch this sensational Video Song and also give a review in the comments section below..