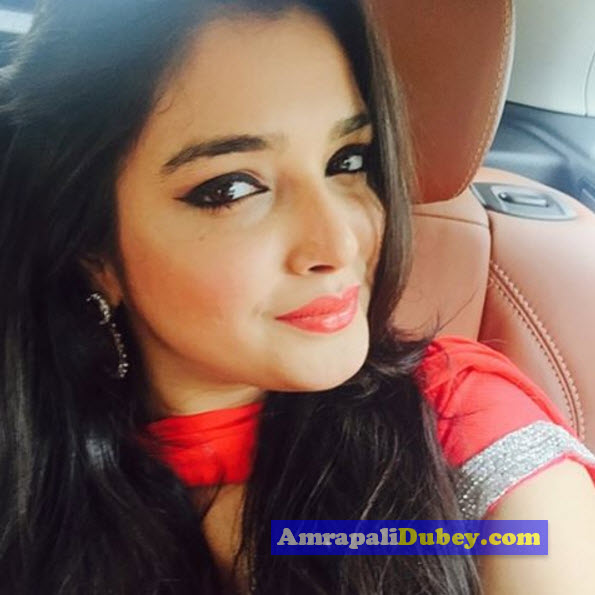 Beautiful Bhojpuri actress Amrapali Dubey is going to serve many movies in the year 2016. She had very hectic schedule in 2015. It seems, same thing is going to happen in 2016 too.

Let’s have a look on the Upcoming movies of Amrapali Dubey in 2016 :