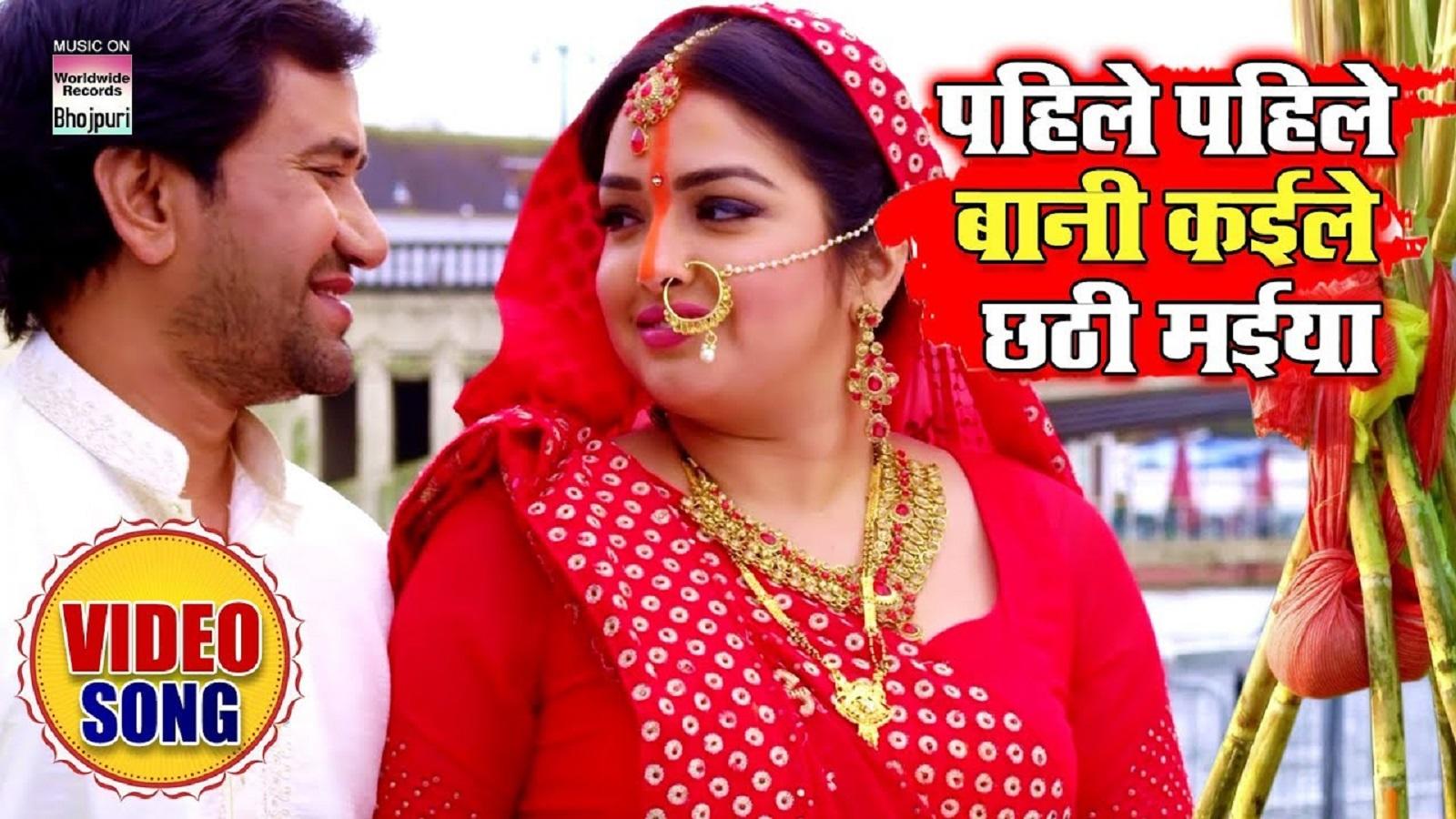 This song has been taken from Amrapali Dubey’s latest flick “Nirahua Chalal London”. In this song, Amrapali Dubey started her debut Chhath Vrat after she married Nirahua in the film.

This film is one of the best flicks of the Bhojpuri Cinema because Most part of the film has been shot in Foreign Location. After a long time such incident happened in Bhojpuri Film Industry.